This hands-on training workshop is ideal for research and translational biology scientists who are looking for a balanced theoretical vs. hands-on introduction to isolation, quantitation, analysis and engineering of exosomes. Topics include: Exosome Isolation; Exosome quantitation; cDNA Library Generation; and Exosome Biomarker Discovery 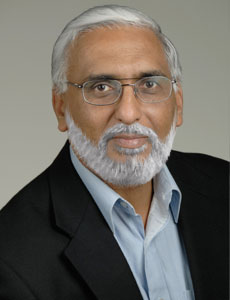 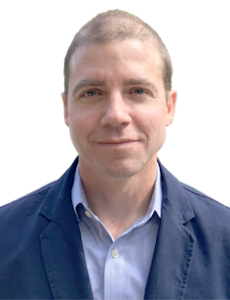 Lectures will include understanding the expanding roles of exosomes in normal physiology and disease processes, as well as the development of new diagnostic tests and potential therapies using exosomes as well as exosome engineering and biomarker discovery.

Mahendra Rao received his MD (MBBS) from Bombay University in India and his PhD in Developmental Neurobiology from the California Institute of Technology. Mahendra Rao is internationally known for his research involving, IPSC (induced pluripotent stem cells) human embryonic stem cells (hESCs) and other somatic stem cells and has worked in the stem cell field for more than twenty years with stints in academia, government and regulatory affairs and industry. Dr. Rao   has an extensive background teaching medical and graduate students, as well as postdoctoral fellows at institutions including Johns Hopkins University School of Medicine, The National Centre for Biological Sciences in Bangalore, India, and the University of Utah School of Medicine. Dr. Rao has published more than 350 papers on stem cell research and is the co-founder of a neural stem cell company Q therapeutics based in Salt lake City (Utah) and more recently NxCell based in California. Dr. Rao has also served on advisory panels to the governments of the U.S., Singapore and India on hESC and iPSC policy.

Until 2010 Dr. Rao led the Stem Cell and Regnerative Medicine division at LiFE Technologies and also served as the Chair of the CBER (FDA) advisory committee (CTGTAC). Till 2014 Dr. Rao was the founding Director of the NIH Center of Regenerative Medicine and also the Chief of the Laboratory of Stem cell Biology at the NIH.

Dr. Rao is currently on the Board at Q therapeutics and PanCella serves as a consultant of several companies in the regenerative medicine field. Dr. Rao also serves on several scientific advisory boards, journal editorial boards and oversight committees and advisory panels for large scale projects related to stem cell biology. His clients include several stem cell and regenerative medicine companies such Stempeutics, Eyestsem, CBR and Megakaryon. He also contributes his expertise on regulatory affairs by serving on regulatory forums and as the CIRM and ISSCR liaison to the ISCT.